Weaving for a Queen

This project is a front panel for an apron dress, appropriate for a 9th century Norsewoman in England.

Doing some digging, I found a draft from excavations in London dating to the late 9th/early 10th century for a wool broken lozenge twill with narrow reversals in the warp, and longer reversals in the weft. The original was undyed white sheep with 11 threads/cm in the warp, and 10 threads/cm. in the weft. I tried to find a yarn that would give me close to these results, but I’ve chosen to do it in ‘brown sheep’ and ‘white sheep’ to make the pattern stand out. This is woven out of some 2/8 Jaggerspun Heather I had set aside (edelweiss and brindle). While uncommon, textiles with contrasting warp/weft yarns have been found in Scandinavian (or Scandinavian-occupied) sited during this era. The extant textile had a reversal every 10 warp threads and every 41/33 weft picks. My weaving does the same. 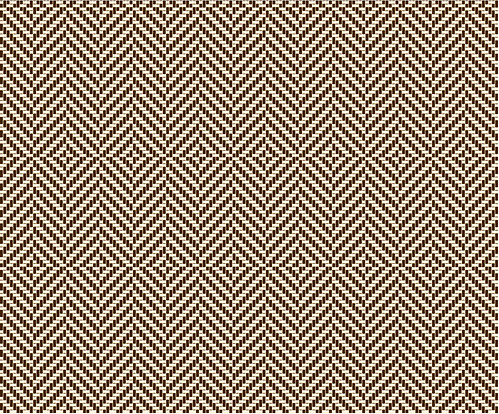 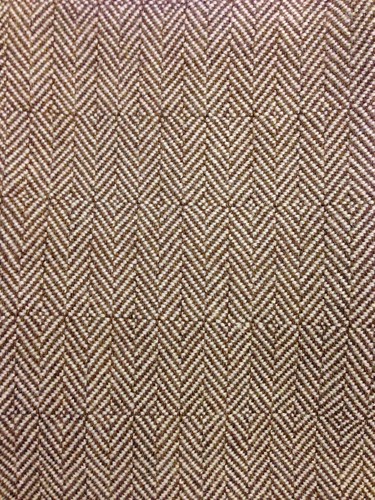 Once completed, I added a tabletwoven border using the warp as weft to one end to mimic the starting band on a warp weighted loom. 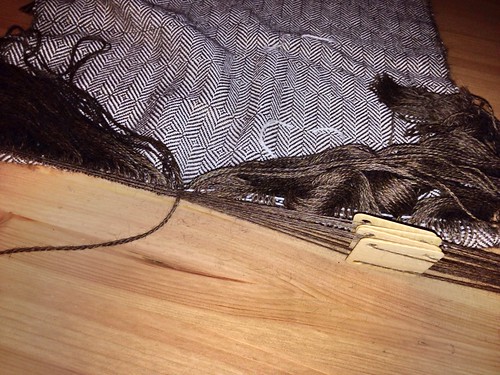 The selvedges didn’t turn out well on this piece. I had been futzing with a tubular selvedge that didn’t work, and the wool was very grabby. To reinforce the edges I did a small rolled hem along the selvedge instead, and then hemmed the bottom.

And here it is all finished. 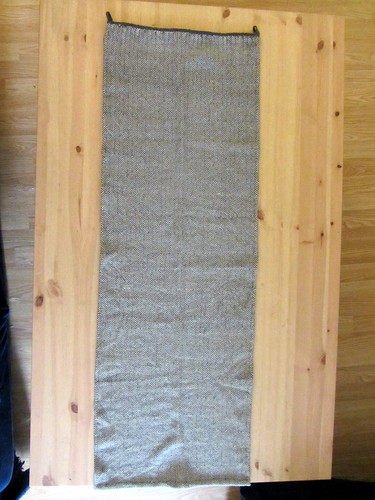 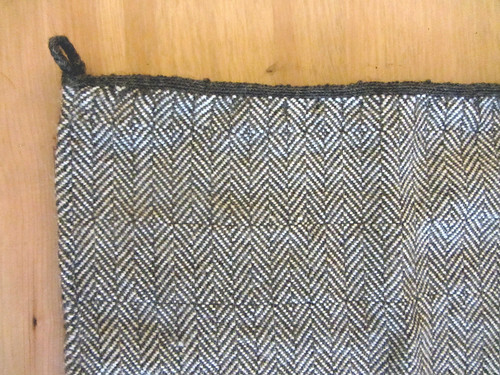